Publishing Schedule for the Next few Months

Hey Everybody! For those of you who are interested, here's my publishing schedule for most of the rest of 2021. I'll probably have at least one more book around the holidays:

I’ll be republishing Mourning Commute on April 27th.  This fun standalone mystery was part of a multi-author series originally published through Sweet Promise Press a couple of years ago. The publisher changed hands and the rights came back to me.

On May 25th, my paranormal women’s fiction book, What Devilry is This? will release.

The multi-author Cozy Pet Anthology, For Pet's Sake releases on June 22, 2021. My contribution will be Purrloined Bumpkin from my Country Cousin Mysteries.

On July 13, Piped Croakies, Book 12 in my Enchanting Inquiries series will release.

I’ll have a new Enchanting Inquiries story (Title TBD) in a Halloween anthology in September. 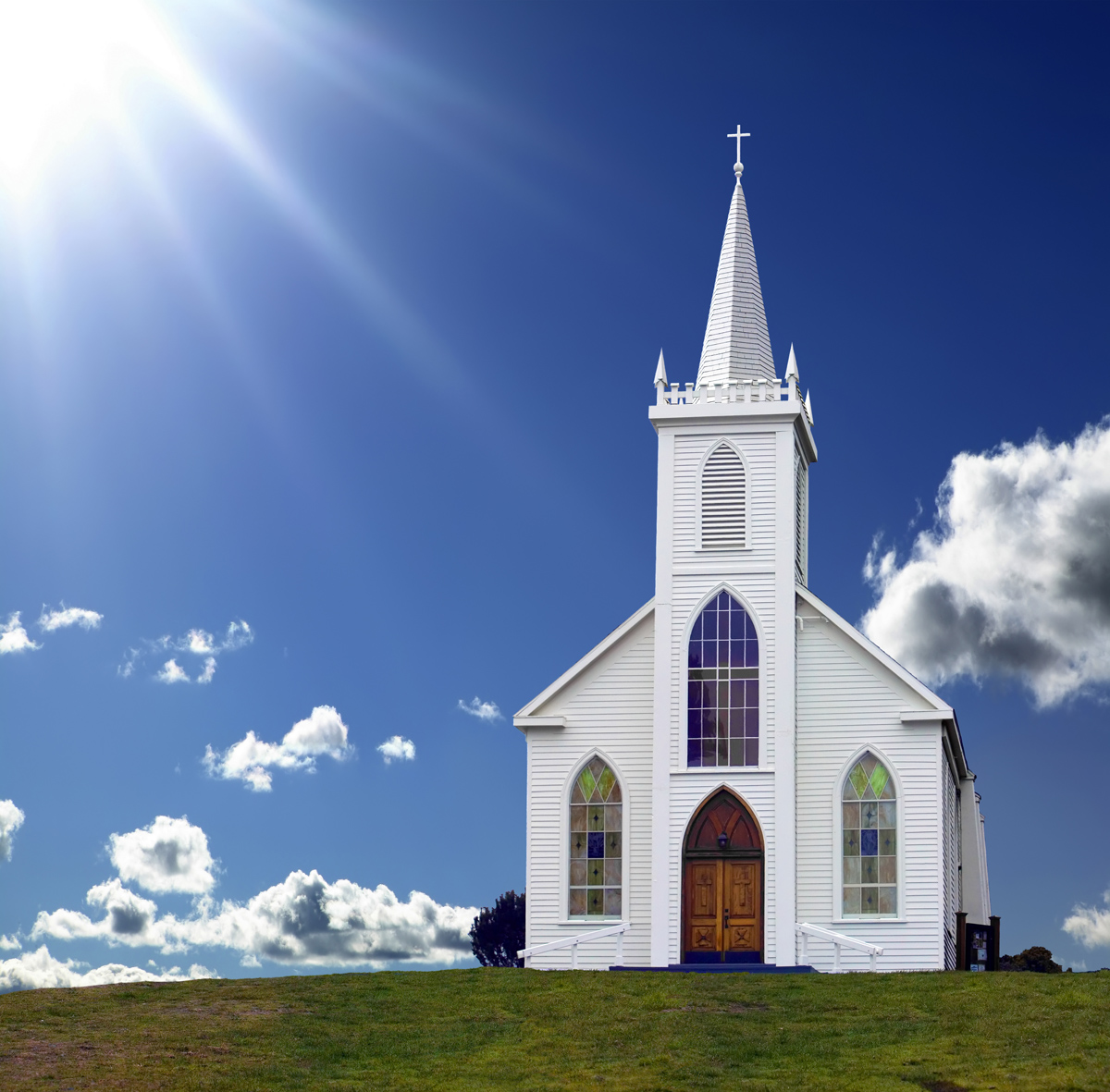 What Devilry is This?

Talk about your midlife crisis. How was I supposed to know when I bought a pretty country church in a city named Rome that I was acting like a guardian deity? Lares Schmares. Anybody who deifies me needs serious therapy.

I went very still. Thirteen gongs? No. That wasn’t right.

Monty suddenly whipped around and ran back into the shadows. “Monty, come back here.” I hurried after him. The belfry was giving me the creeps and I’d decided I’d wait until morning to fix the bell. If I had to, I’d put earplugs in my ears to get through the rest of the night.

My little dog watched me approach with my light. He stood on his back legs, his front paws resting on the short belfry wall. Whining, he danced excitedly as I reached him, begging to be lifted.

“You can’t go up there,” I told him, eyeing the narrow ledge around the top of the short wall. Rising from the wall on all four sides were open archways so the bell’s music could travel across the countryside.

I looked out on the cemetery in the back, shivering at the sight of the fog roiling over the ground. It looked like a scene from a Halloween horror flick. Shivering violently, I pulled the robe closer as I stared out over the fog-shrouded tombstones.

The cemetery was old. Really old. With tombstones that were broken and falling over. The grass and weeds had grown up all around the stones, in some cases obscuring them entirely.

Maintenance on the little plot had been neglected for years. I was going to change that. The ground below me was sacred. The lives within it were important. Giving them back the resting spot they deserved was at the top of the list of things I planned to take care of as soon as I got settled.

In the distance, lightning spiked from the sky in a jagged spear of light and energy. A moment later, a soft boom told me thunder was hot on its heels. A cool breeze washed over me as Monty started to bark again.

Lightning stabbed downward again, significantly closer to my little piece of heaven. We needed to get out of there. “Come on, Monty. We’ll come back in the morning. With relief, I watched him bolt across the belfry and bound happily down the steps.

I started to follow him. But something caught my eye in the cemetery. I turned to look and felt a jolt of fear.

Someone was standing out there among the broken stones. I went very still, my eyes locked on the tall form. He…and I was pretty sure it was a man…stared back at me, though I couldn’t make out any features, just the gentle tilt of his head, but I could feel his gaze like a brand against my skin. With a sudden, inexplicable certainty, I knew he was looking directly at me.

We stared at each other for a beat as the fog swirled around his long legs, and then he slowly lifted a hand as if in a wave.

All the hair rose on my arms again.

The world exploded in light−detonated in a cacophonous boom. And the world turned charcoal gray beneath it.

Get Your Copy of What Devilry is This?