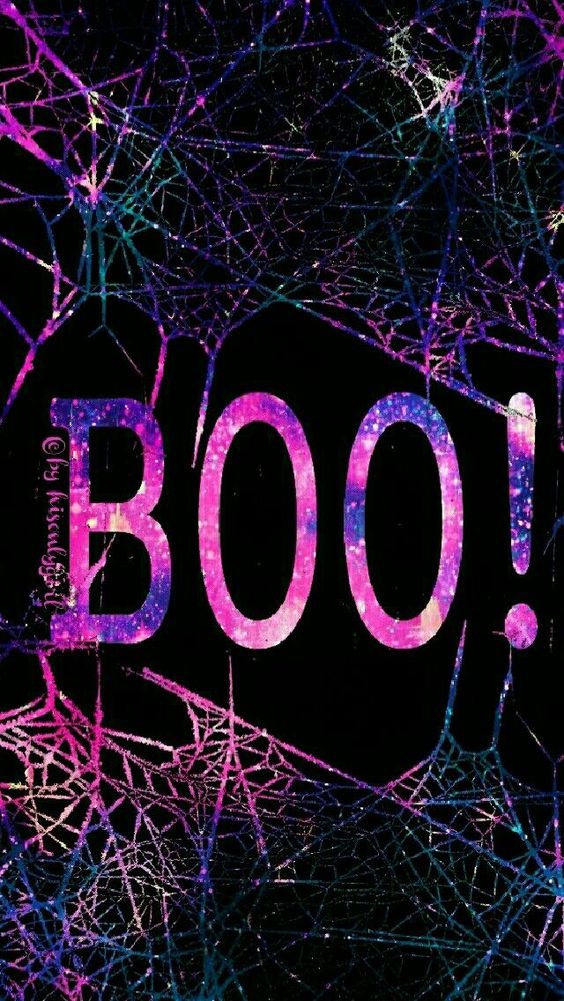 Magical chaos, old enemies, new adversaries, and danger around every corner…I HATE this time of year! 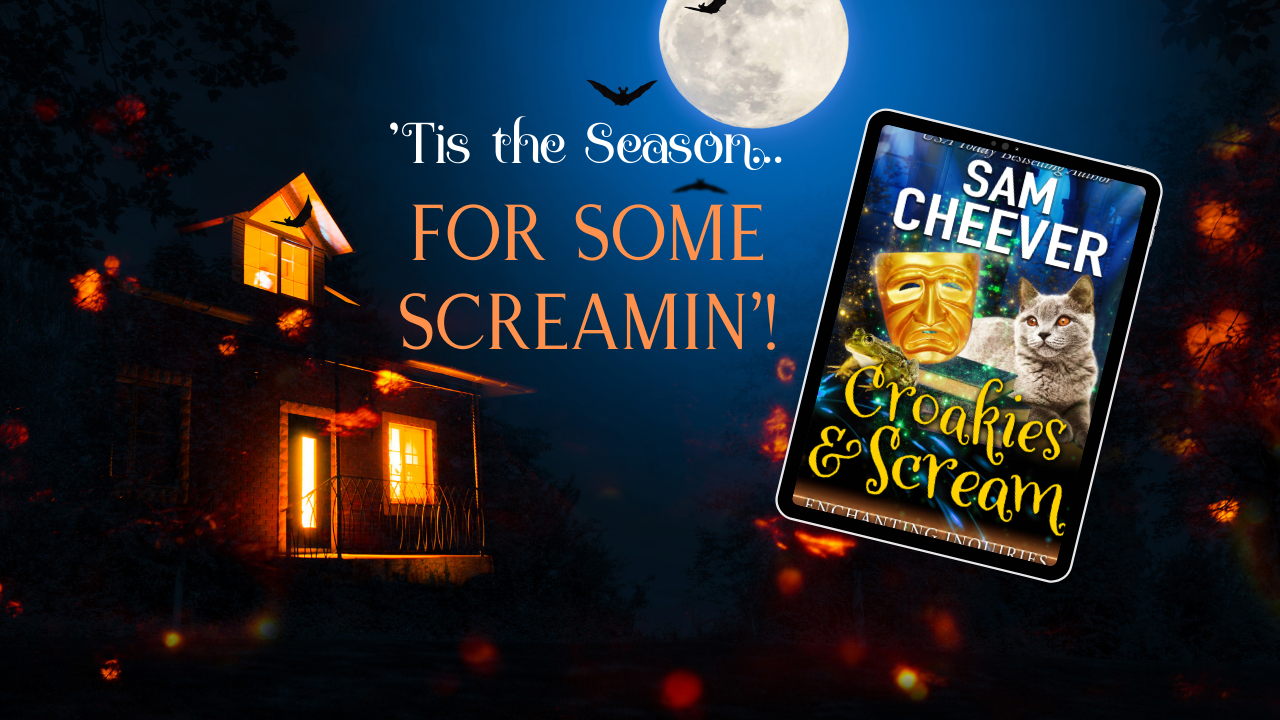 I LOVE this time of year! Even if you don't believe in magic, it's hard to deny that the next three months of the year are filled to the brim with the magic of expectation, anticipation and cherished memory.

In my family, we've already kicked off this magical time of year with a visit to Boo Zoo at the Indianapolis zoo, wherein my 2 tiny grandsons were fine examples of a Star Wars pilot and Blippi. Those of you who know who Blippi is probably have toddlers in your lives. And let me tell you, he was the cutest Blippi EVER! #:0)

Yesterday, the kids went on the Pumpkin Express train out of Noblesville, Indiana. It was their first time on a real train and I've never seen such smiles.

So, as we move into this busiest time of year together, here's my advice to you. Embrace the magic around you. Yes, it does exist. It takes a different form for everyone. But wherever you find your magic, hold it close. Become the child with hope and expectation sparkling in your eyes. Make it your own and reap the endless benefits that result.

Check out this fun Series!
0 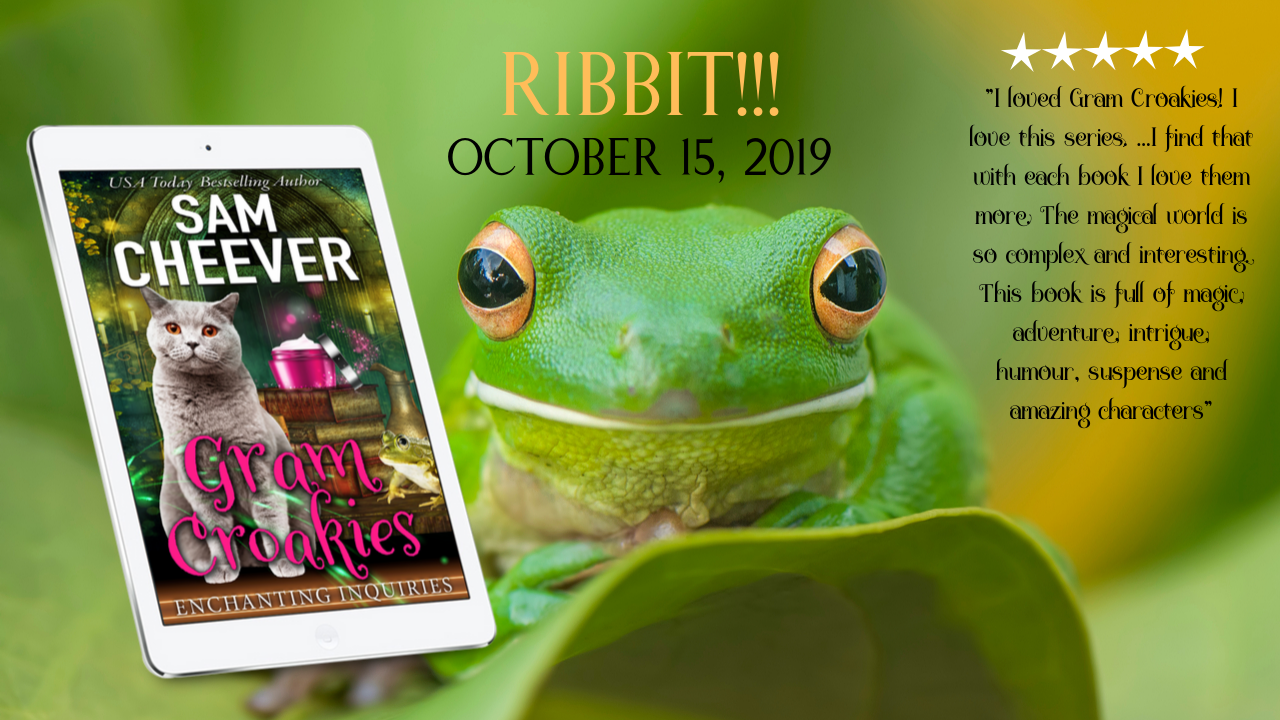 It's LIVE today! And I can't wait for you to read it. Gram Croakies is Book 3 in my new Enchanting Inquiries paranormal cozy series and it's a TON of clean, magical fun! And the best part? It's only 99 cents for a few more days, then it will revert to its regular price of $3.99. So make sure you grab your copy now!

Red-eyed bunnies, slavering deer, growling raccoons, and angrily chattering squirrels flew toward us, a fog of hate shrouding their usually benign gazes. A silver haze of magic filtered through them, dusting them with dark energy and urging them forward, into battle.

Hovering above the salivating mishmash of nature’s warriors was Maleficent’s staff, the orb at its crux pulsing with angry light. The familiar high-pitched buzz filled the air, seeming to drive the animals crazy with rage.

I glanced at Rustin. He was staring in horror at the usually timid and basically harmless creatures leaping from the grass and hitting the edge of the platform, intent on doing us harm.

Above my head, bats pounded against the barrier, tiny faces tight with animus and sharp teeth bared.

“This is horrifyingly weird,” I told the ghost witch.

He slowly dragged his gaze away from the attackers, which were systematically flinging themselves at his barrier, creating ripples in its surface that made panic flare in my chest. “You need to neutralize the staff,” he told me. “Once you have it under your control, the spell the artifact put on the animals will be extinguished.”

Oh, yeah. Just neutralize the staff. Why hadn’t I thought of that? I didn’t want to ask, aware of how stupid it made me look since I was basically asking Rustin how to do my job, but the words jammed themselves into my mouth and wrenched my teeth open to jump out. “How do I do that?”

Rustin’s gaze narrowed. “You’re the KOA. You figure it out.”

Yeah, thanks for that. Maybe I didn’t feel bad the witch was stuck in a frog.

Meanwhile, back at the bubble, we were surrounded by angry, hate-filled forest critters, all flinging themselves against the barrier in an effort to get to us.

Hovering above the chaos, the staff seemed perfectly content to watch its makeshift army degrade Rustin’s magic bubble. It hadn’t moved since arriving at the gazebo.

I flung out my hand and sent a thick ribbon of keeper magic toward the artifact. The magic shot away from me and slammed into the staff, hard enough to knock it backward a few feet. Unfortunately, the defiant artifact didn’t answer the summons. Instead, its orb sent out a fresh jolt of dark energy to increase the resistance around us.

Millions of crickets were suddenly slamming against the bubble, creating tiny pocks in its clear surface with every attack. The bugs were succeeding where the larger animals hadn’t. Or maybe Rustin’s energy was degrading under the combined attack of so many magic-enraged critters.

“Use the book!” Rustin shouted as a large crack started at the bottom of the bubble, and the first crickets made their way inside. I jumped as the bugs flung themselves at my legs and frantically kicked out at them, not wanting to slaughter them for something they couldn’t control, but unwilling to have them crawling all over me either.

The crack widened. Something much more dire slipped through, its red eyes peering at me with blatant rage.

I couldn’t help it. I screamed like a girl. The spider was half the size of my palm, with hairy legs and a fat, striped body.

“I hate spiders!” I screamed to Rustin. As it scurried forward, I screamed again and hit the back of the bubble, kicking at the nasty thing as three more spiders entered the crack I’d inadvertently widened when I’d fallen.

A chipmunk squeezed through after the spiders, its tiny teeth bared and claws flashing.

In a fit of desperation, I threw keeper magic toward the chipmunk.

The poor thing squeaked and released its bladder, its fur standing straight up on its tiny body.