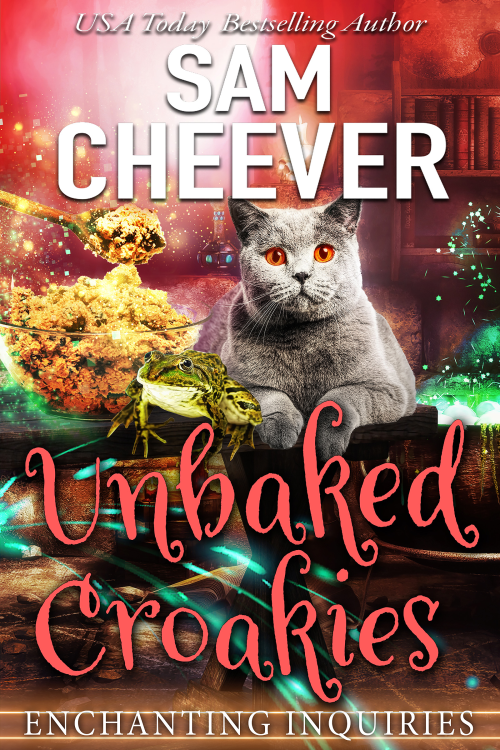 Get Unbaked! The Prequel.

How in the name of the goddess’s favorite sports bra am I going to do this Magical Librarian job? I have no idea what I’m doing. And the woman who’s supposed to be training me is…well, let’s just say she’s distracted and leave it at that. I guess I’ll bumble through. It’s become something of a trademark move for me.

My name is Naida Griffith and I’m a sorceress. I actually found that out not too long ago. I’ve lived with an undefined something burning in my belly for a while, feeling as if something wasn’t quite right under my skin. Then, on my eighteenth birthday I started getting headaches. Bad ones. And random stuff started following me around.

Recently I was approached by a group called the Société of Dire Magic to become Keeper of the Artifacts. A magical librarian. Given that magical artifacts have taken to following me around, I decided I might have an aptitude for the job. So I said yes.

But in the first few days, I’ve been flogged by flip flops, bludgeoned by gnomes, and discovered a corpse in a suitcase. Then there’s the woman who’s supposed to be training me. She’s…interesting.

Will I survive the training long enough to get the job as artifact librarian? You might as well ask me if a caterpillar gets manis or pedis. Who knows? But I know one thing for sure. This gig is hard. I’m going to do my best to succeed. Or die trying. 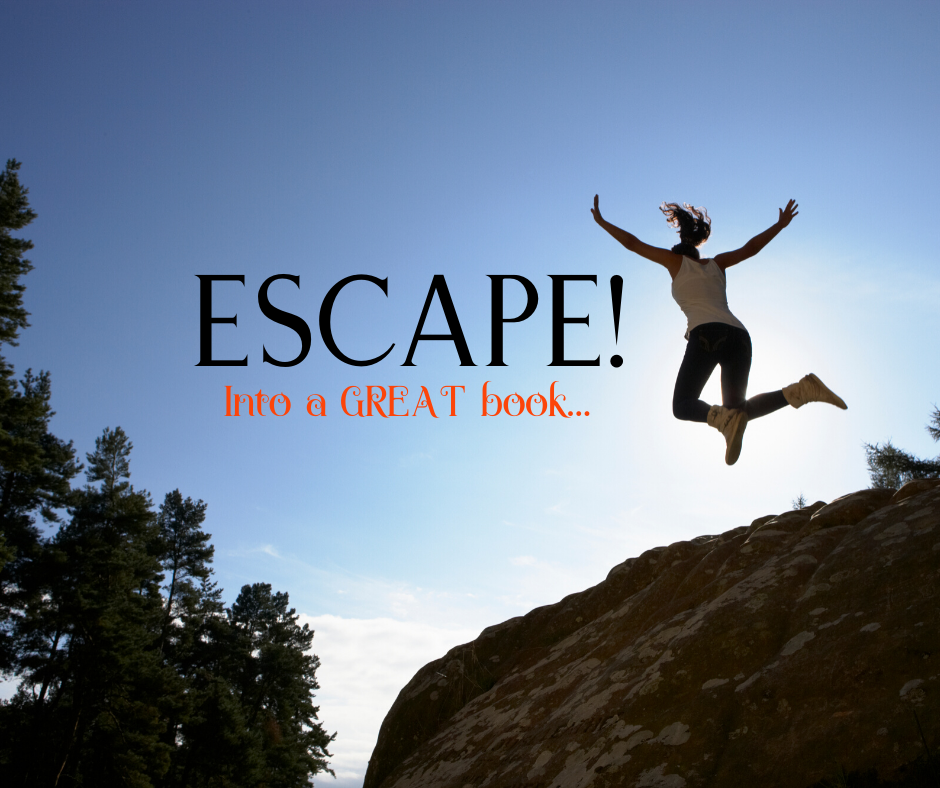 Break Out of Your Reading Rut!

I was chatting with a new reader recently about why we love books and reading. She stated, and I agreed, that it was a way to escape real life. That’s never been more true than it is right now. So, how do we deal with life’s little challenges when times get tough?

We all have coping mechanisms that we fall back on in times of upheaval. For me, it’s being around my family, reading, and writing. Many authors have lamented their inability to write over the last few months. When you’re in a creative field, negativity and stress are not your friends. That’s true, of course for everyone. But, for artists, it actually gets in the way of our productivity.

What I realized recently is that without making a conscious decision to do so, I’ve shifted my reading and writing focus to paranormal mystery adventures. It didn’t even occur to me when I was doing it that it was my way of coping. But what could be less like real life than a good, swashbuckling paranormal adventure? #:0)

Moral of the story? If you’re having trouble concentrating on your usual fictional fare, you might want to try mixing it up a bit. Try a genre you haven’t read for a while. Or one you’ve never tried. You never know…it might just be what you need right now.

“They’re staring at that old TV again,” Sebille informed me as she came into the bookstore from the artifact library.

I had so many of the annoyingly happy critters in the store that I’d had to create a birdseed column in my monthly expenses.

“It’s not hurting them,” I said, the goddess of rationalization. “And it keeps them out of trouble.”

Sebille glared over at me, her bright green gaze narrowed. “They need to turn it off and go use their imaginations or something,” said the cranky sprite, whose parenting instincts had heretofore been inspired mostly by the pithy little sayings in the fortune cookies she so loved.

The tiny amalgamate dragon perched on Sebille’s shoulder chittered happily, lifting her wings and flying across the room to visit with her friends the songbirds. The birds broke into happy song at the dragon’s arrival. Little Sadie lifted her tiny head and joined them. Sebille and I winced. The dragon’s “song” sounded more like screeching banshees than music.

Luckily, there were so many birds they mostly overwhelmed the dragon’s voice.

A whistling theme song rose above the bird’s clatter, as if Hobs was trying to drown out the happy noise by turning up the volume on the elderly TV. I recognized the song from a very old sitcom, which involved a country sheriff and his bumbling deputy dealing with a lot of silly problems.

Since I’d recently been lost in a dimensional wrinkle; had almost been killed by monsters, wizards, and demons more than once; and have had to continually deal with a naughty hobgoblin, a magical cat, and a snarky talking frog; I’d give almost anything to have problems as mundane as who was going to tell Aunt Bee her new rhubarb pie tasted like butt. 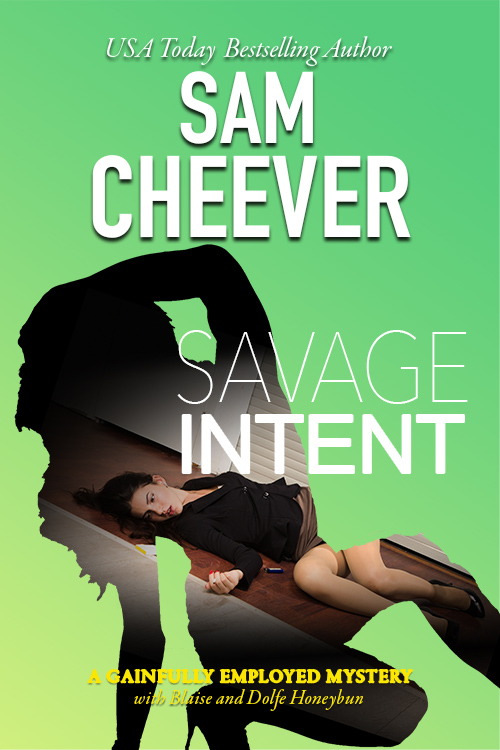