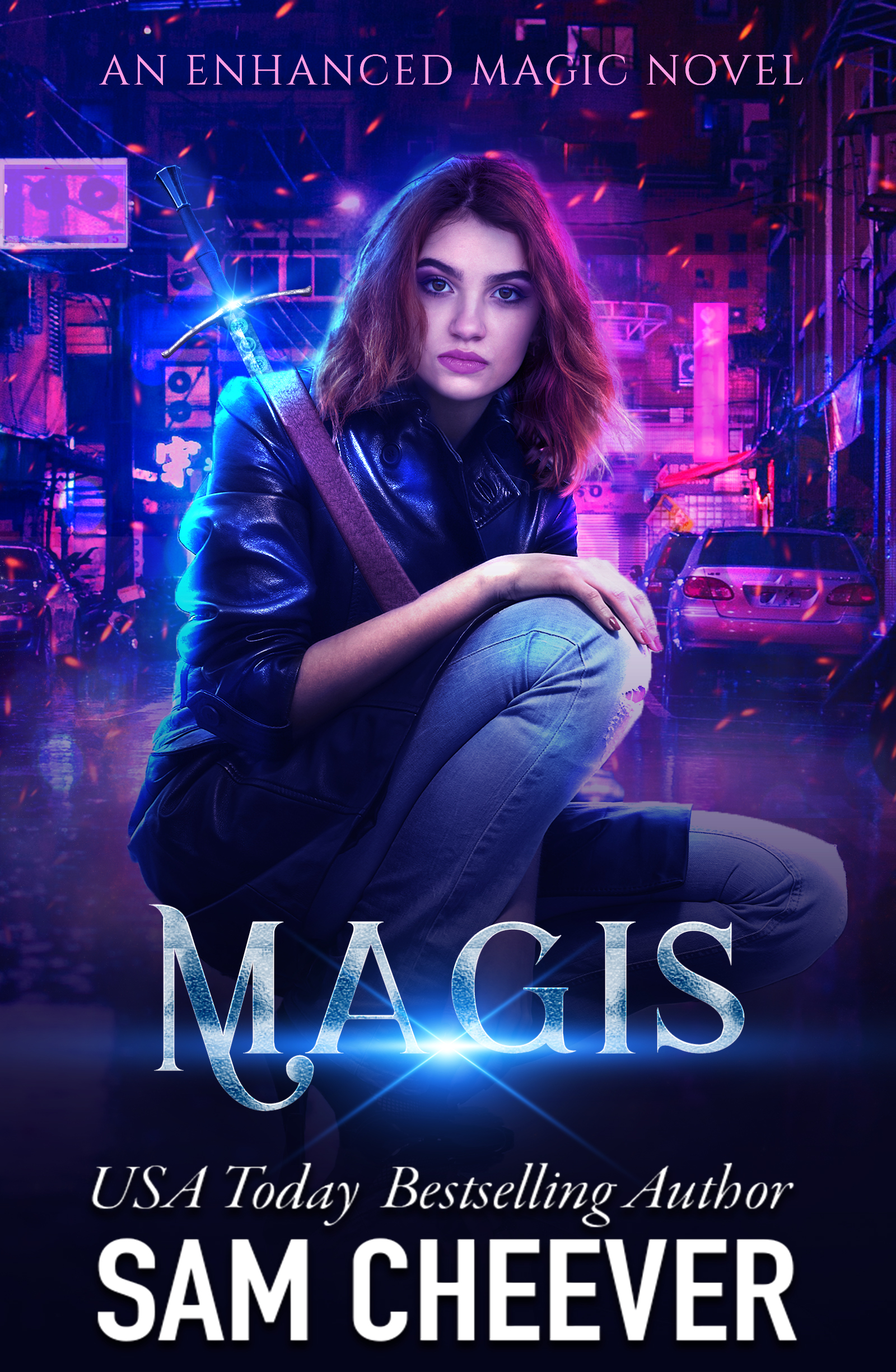 “Buy this book! Open up the pages and step inside the world of magic and monsters, even monsters who look like you and me. This is one adventure you don’t want to miss!!!!”

I grinned at the soft lisp. He’d almost grown out of the tendency with the arrival of his adult teeth. But every once in a while, one would slip through again. I loved the sound. It reminded me of the first years of his life. “Come on, then,” I told him, moving toward the window. “I made stew.”

Grab a copy of Magis: