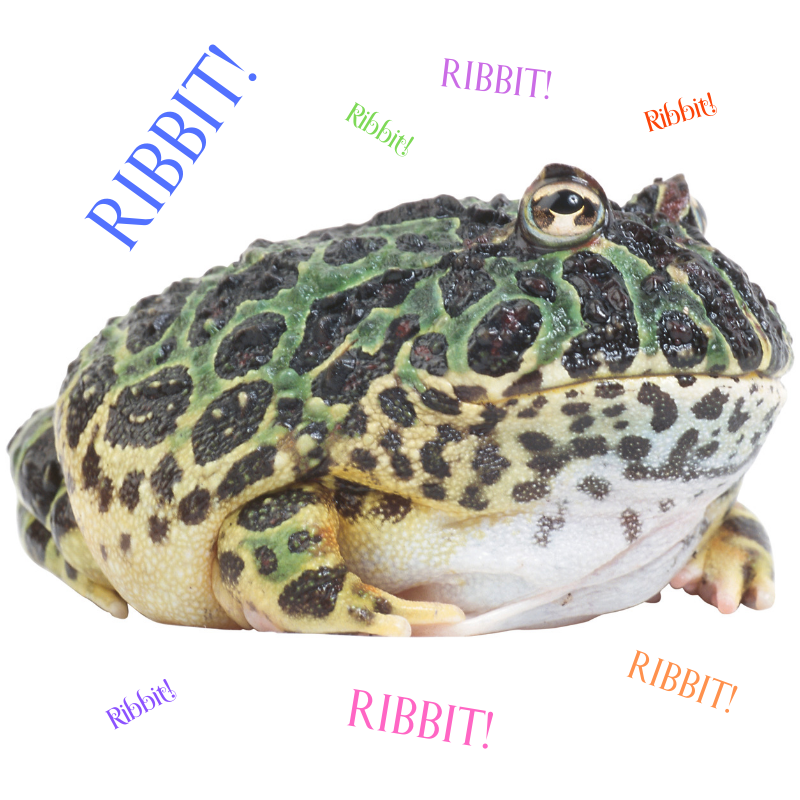 Fortune Croakies – I give you Frog and Cat!

It isn’t every day that you find yourself staring at a frog’s squishy butt bulging from the underside of a sink drain. I would have felt better if I’d believed it would never happen again. However, because I appeared to be frog-cursed, there was a strong possibility I’d eventually end up lying on my back under the sink, eyeing the posterior region of Mr. Slimy again.

Sighing, I gave the squishy bulk a tentative poke with my finger, earning a forlorn, “Ribbit!” for my efforts. Something trickled downward, hitting my cheek and dripping down to the paper towel I had draped under my head to keep “under the sink” cooties off my hair.

I realized, too late, what had just dripped on me.

“Argh!” I shoved out from under the sink and bent over while grabbing frantically for more paper towel to wipe frog pee off my cheek. “I can’t believe it!”

The figure lounging against my refrigerator grinned. “You shouldn’t poke a stressed frog, Naida.”

I glared at the source of almost all my problems.

Okay, I know I previously said that about Mr. Wicked, my adorable kitten who was probably better at being an artifact keeper than I was. But I’d reassessed the players and decided Rustin Quilleran, former witch and current frog squatter, was definitely more trouble than my sweet little kitten.

I mean, Wicked was curled up on his pillow, purring happily.

Rustin was driving a fat frog bus that got itself jammed in my drain and peed on my face.

I’ll let you do the math.

“Not funny. You need to keep a better lock on the contents of your bladder.”

His grin widened. “I think you have a mistaken view of my ability to control your wedged friend,” he told me. “I’m just a passenger on that particular bus.”

Which, normally I’d be happy about. I mean, when Rustin had gotten stuck in the frog because of a spell his horrible family had performed, I’d felt terrible. We’d tried everything to get him out of there. But, in the end, the evil Jacob Quilleran had interfered, making certain poor Rustin didn’t escape the fate Jacob had locked him into.

I still hadn’t found out why Rustin’s Uncle Jacob had felt the need to lock him in a frog.

Rustin wasn’t being very forthcoming with the information.

I hurried past him, into my bathroom, where I put soap onto the wet paper towel and scrubbed my cheek until I was in danger of removing a layer of skin cells along with the frog pee.

“What are you doing here, then? Standing there laughing isn’t helping at all.”

Rustin shrugged. “I was bored. Your life is generally good for a few laughs. I’m happy to report that this morning has been no exception.”

I barely resisted zapping him with my almost worthless keeper magics. I pretty much had only enough oomph in my zapper to curl someone’s hair or make them pee themselves.

Trust me when I tell you I’d had enough of making stuff pee for the day.

Flinging the soiled paper towel into the trash, I glared at him. “I’m so glad I could entertain.”

“Me too.” His grin never wavered.

A part of me was happy to see it. I’d been so worried that Rustin would lose his humanity because of his enforced incarceration in the frog. But his cousin Maude and his very powerful Aunt Madeline had been working on reversing the spell. They hadn’t managed yet to free him. But they’d created a metaphysical barrier between Mr. Slimy’s ─ a.k.a. the frog’s ─ consciousness and Rustin’s so he could maintain his power, brain capacity, and humanity…basically his soul.

That was as good a result as we could have hoped for under the circumstances.

Even though that meant, as Mr. Slimy’s current foster parent, I was also the unlucky owner of the ethereally handsome and eternally snarky witch who was stuck inside the frog.

You thought I was kidding about the challenges of my life, didn’t you?

The bell jangled downstairs in my bookstore, and I glanced at my stuck amphibian.

“Ribbit.” Slimy’s sticky tongue snapped out and snagged a massive fly that had tried to make a break for the window above the sink.

I looked at Rustin. “Keep an eye on the squishy, green bus. I have to go see who’s downstairs.”

He nodded, casting what appeared to be an affectionate glance toward Mr. Slimy.

I shook my head. How anybody could be fond of a frog was beyond me.

Although, I realized as I bounced down the steps to the first floor, that I’d begun to form an attachment which transcended disgust. In fact, I almost dreaded the day Madeline managed to find a way to extract her nephew. I was going to miss him.

Unlocking the door that separated the bookstore from the artifact library behind me, I blinked in surprise.

Had I just had a Freudian moment? Was I going to miss the witch? Or the frog?

I shrugged, shoving the question aside for another time. It would probably be an easy choice.

I mean, one of them just peed on me.

Grab a copy from your favorite online store!
0 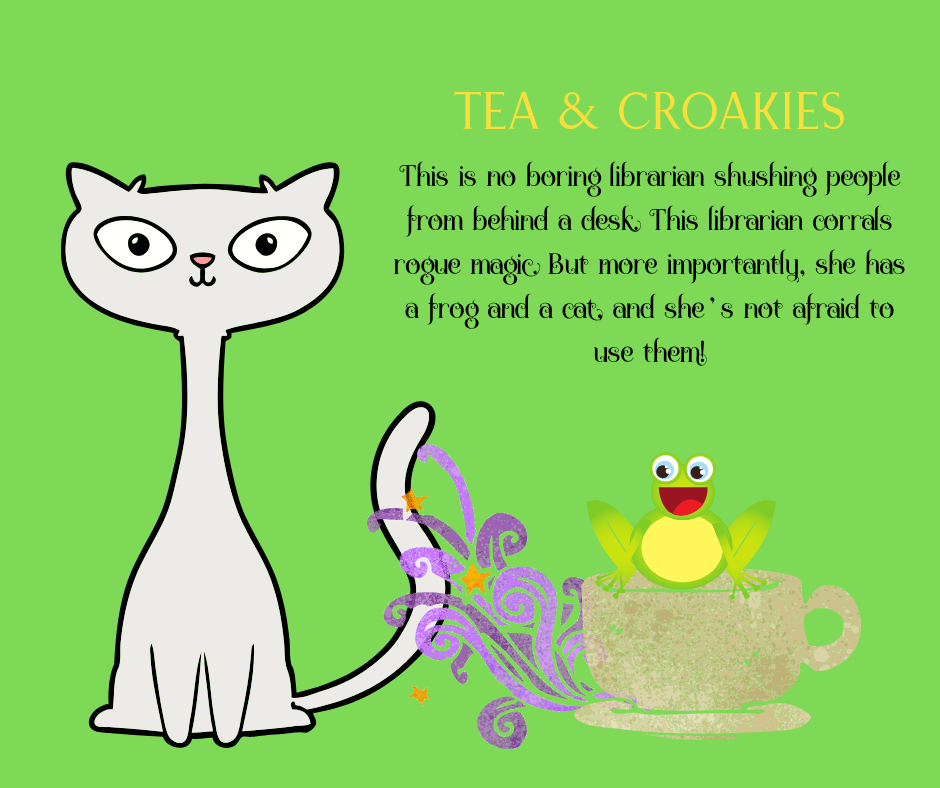