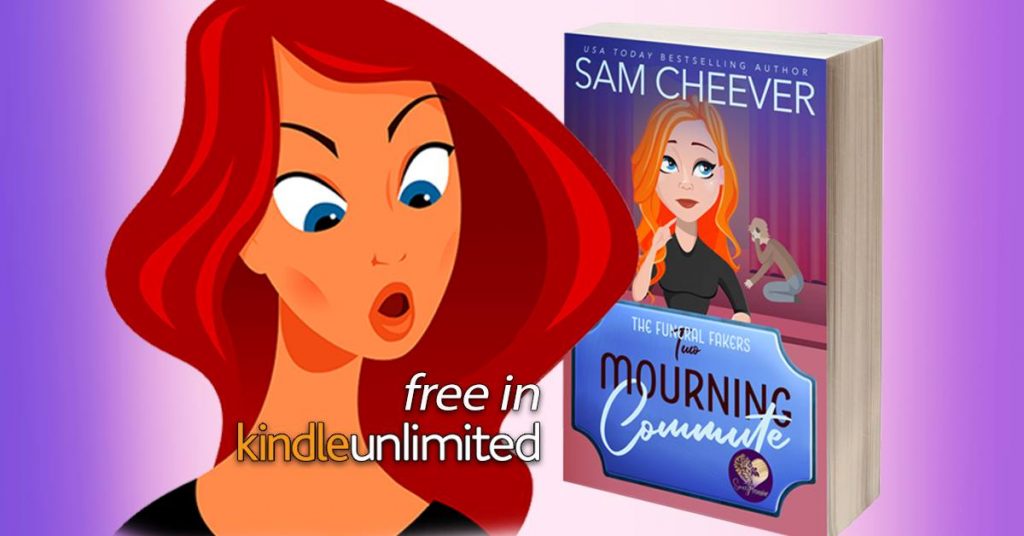 When I was asked to write Mourning Commute, I spent some time pondering the idea of hired mourning. It wasn't the first time I'd thought about it, I'd actually already written a scene with paid mourners. Perhaps you recall this dignified and sedate scene from Naval Gazing?

Yeah, not Agnes's finest moment. But you have to admit it was a good bit of acting. #:0) The truth is that professional mourning has been a “thing” for a very long time. It has its roots in several cultures and is mentioned several times in the Bible. In ancient times, the profession was meant to comfort and entertain a grieving family and was performed mostly by women. The jobs were coveted because they provided a way for women to earn their own money. For the deceased, having paid mourners was a sign of prosperity and importance.

Like her ancient sisters, May Ferth believes her job is a comfort to her clients. She takes great pride in serving the grieving family's needs. But it soon turns out to be the role of her life. May bumps up against a cold-blooded killer while performing her part, and is soon running for her life in a truly ugly pair of shoes!